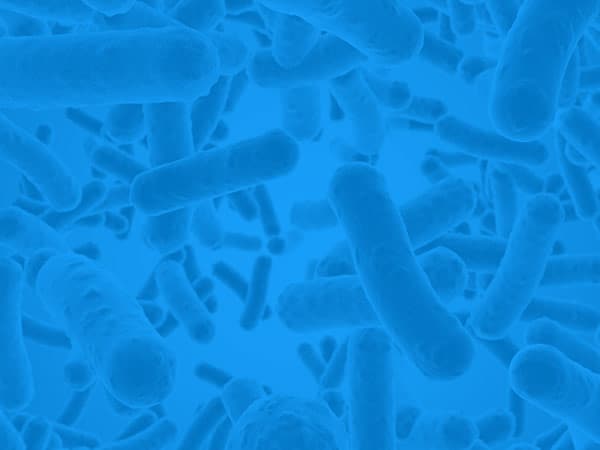 One of the greatest challenges faced by those developing biologic drugs lies in controlling glycosylation. Because glycosylation can influence protein structure and function, it has significant potential to affect product safety and efficacy. This makes it a critical quality attribute (CQA) for biotherapeutic manufacturing.

To safeguard against the impact of uncontrolled glycosylation, regulatory authorities including the US Food and Drug Administration (FDA) and the European Medicines Evaluation Agency (EMEA) demand that heterogeneity be less than 5% of the total product volume. As such, biologics manufacturers must implement robust methods for keeping glycosylation in check. 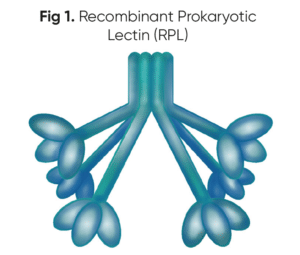 Plant-derived lectins have long been used for analysing and purifying glycoproteins. However, because they comprise mixtures of several different isoforms, suffer from low yields, and exhibit seasonal variations, their utility is limited. In contrast, recombinant prokaryotic lectins (RPLs) are expressed from a single sequence, readily scaled up, and can be produced in consistent supply – as well as being open to engineering. For these reasons, RPLs are seeing increased use across a broad range of applications.

In a recent Analytica Biochimica Acta publication, researchers from Teesside University compared a series of plant-derived lectins to RPLs with affinity for the same glycoforms, using bio-layer interferometry (BLI) to measure various binding characteristics. While both groups were found to have similar specificities for the relevant glycan targets, the RPLs displayed superior binding kinetics that support their future use for biologics development and manufacturing.

The lectins used in this study consisted of commercially sourced, plant-derived molecules with specificity for different sugar moieties (a-mannose, b-galactose, fucose, and sialic acid), and equivalent RPLs from GlycoSeLect that were generated via directed evolution. The lectin targets were chosen for being representative of the most common types of glycans currently being encountered during biosimilar development.

Due to being biotinylated, the lectins could be captured on streptavidin biosensors and used for performing BLI-based analyses with the Sartorius Octet platform. Briefly, these studies involved immobilising the biotinylated lectins on the surface of a streptavidin-coated sensor, measuring the binding kinetics by incubating the sensor with the target before washing, then quenching the reaction with a relevant sugar solution at high concentration.

Analysis of the resultant sensorgrams showed the RPLs to have higher immobilisation rates compared to the plant-derived lectins. This was attributed to their smaller size, which was thought to enable better coverage of the biosensor surface. In addition, the smaller size of RPLs was suggested to be responsible for the higher binding rates observed during the study, which the authors proposed to result from improved access to sugars concealed inside the bulk glycoprotein structure.

Importantly, when dose response curves were generated for different lectin-glycoprotein interactions, the RPLs showed greater sensitivity than the corresponding plant-derived molecules. Most notably, the lower limit of detection exhibited by Sia-I (an RPL) for bovine fetuin was 380-fold below that of MAL-II (the plant-derived lectin alternative).

A major advantage of RPLs is that they are open to engineering, which affords opportunities to modulate binding affinity and/or specificity for a particular glycan target. For example, following iterative focussed site-directed mutagenesis of the lectin PA-IL (originally sourced from P. aeruginosa for recombinant expression as the wild-type form), the authors of the publication showed binding specificity to be switched from a-galactose to b-galactose. Closer examination of the mechanisms involved indicated hydrogen bonding to be fundamental to this process, a finding that may help guide future manipulation of lectin -glycan binding.

Fig. 2. Scheme of lectin affinity assay performed on an Octet platform and the corresponding sensogram curves involving the most relevant assay steps: (1) Immobilisation of the biotinylated lectins on the surface of streptavidin-coated sensors, (2) binding (including association and dissociation by incubation with glycoprotein and subsequent wash with buffer) and quenching, consisting of the glycoprotein detachment by incubation with a relevant sugar solution in high concentration.

GlycoSeLect Ltd develops innovative technologies for the analysis, characterisation and purification of biopharmaceuticals. These next-generation products are highly specific for glycan structures improving product development and improving the cost-efficiency of their manufacturing. GlycoSeLect specialises in the development of proteins based on recombinant prokaryotic lectins RPLs. Our RPL products advance efficient detection, analysis and selective isolation of glycosylated pharmaceutical products. GlycoSeLect’s family of RPLs products are associated with market-leading properties, including high affinity for glycan targets, high sensitivity of detection, high stability and robustness in process development.