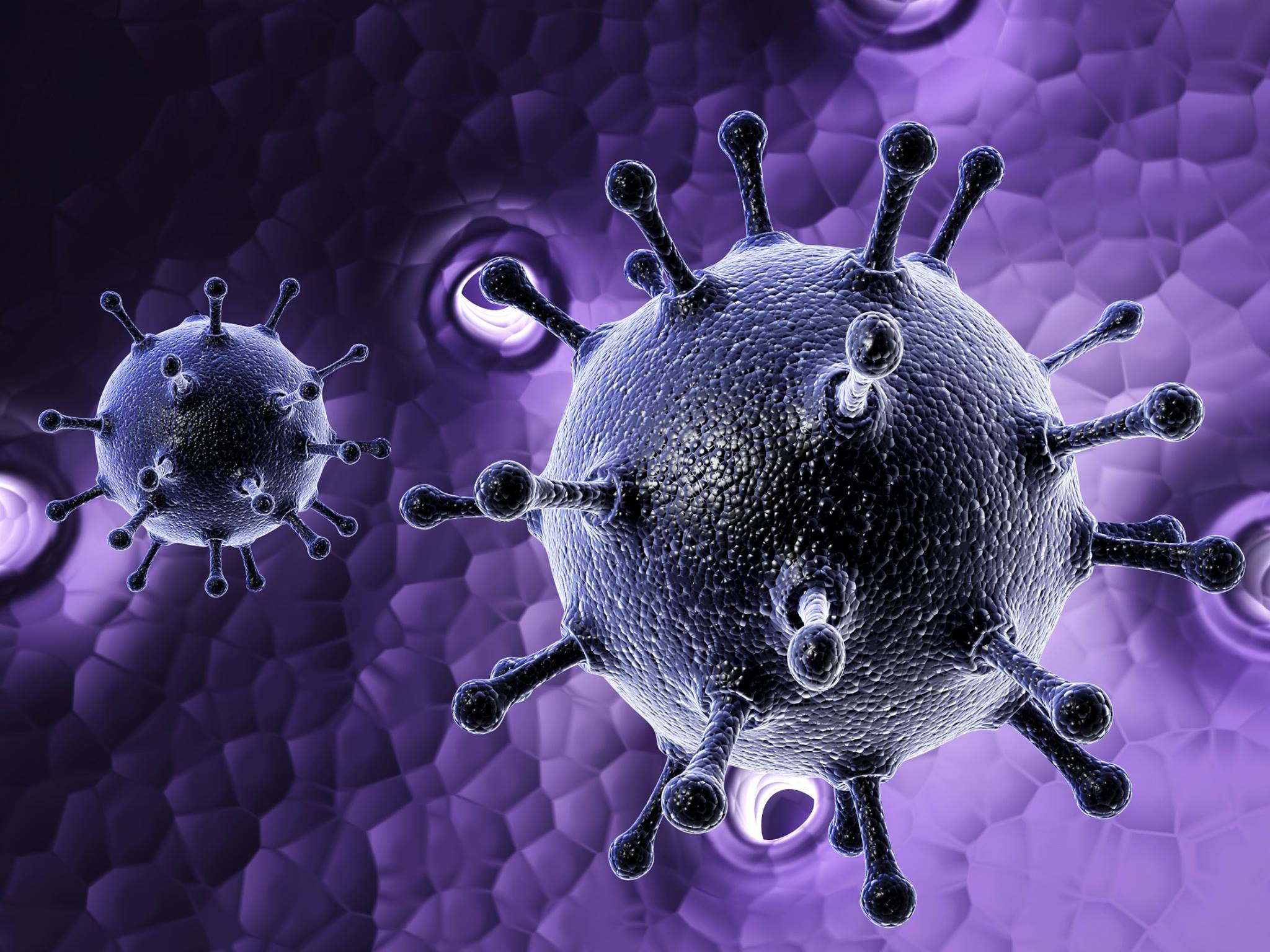 Glycosylation is a biological process by which complex carbohydrate structures, called glycans, are attached to biological molecules such as lipids (glycolipids) and proteins (glycoproteins).

Glycoscience – The New Frontier In Bioscience

Glycoscience, the study of glycans and glycosylated biomolecules, is the next frontier in medical science.

The Biological Roles of Glycans

The glycans displayed by biomolecules can mediate a vast and diverse range of biological processes, often through interaction with carbohydrate-binding proteins called Lectins. This includes roles in cell signaling, cell migration, and orchestration of the immune system. They also mediate interactions with infectious agents such as prions, viruses and microorganisms. Changes in the glycans displayed can also be the cause, or the result, of diseases including many types of cancers. Glycans can also have a significant impact on the functionality and properties of the biological molecules to which they are attached. This is of particular relevance to the Biopharmaceutical industry where the majority of biotherapeutic molecules in production, and development, are glycoproteins and the glycans displayed can affect their efficacy and safety. Identifying and studying the glycan structures present on glycosylated biomolecules is therefore an essential step in understanding this important class of biological molecules and in helping to decipher complex biological processes.

The Need for Novel Tools for the Glycosciences

Unlike other biological processes, such as DNA and protein biosynthesis, glycosylation is not a template-driven processes. The glycans that are ultimately displayed on a biological molecule are the result of the complex series of enzymatic processes. The glycans displayed on biomolecules and cell surfaces vary depending on the source organism or cell type, as a result of changes in the physiological status of a cell or environmental conditions, or as a result of the onset/remission of disease.

Because glycosylation is not a template-driven process the nature of the glycans displayed on a biomolecule cannot be easily predicted. This imposes an absolute requirement for the isolation of glycosylated biomolecules in order to enable their characterisation and to identify the glycans present. Traditionally this has been a significant technical challenge and there is a need for new approaches and tools to facilitate more efficient isolation and analysis of glycosylated biomolecules. Lectins are powerful tools that can meet these needs.

GlycoSeLect Ltd is an early-stage biotechnology company developing proprietary innovative and cost-efficient solutions for the analysis, characterisation and purification of pharmaceutical products. Spun-out from Dublin City University in 2013, GlycoSeLect specialises in the development of RPLs; proteins that enable the more efficient detection, analysis and selective isolation of glycosylated biomolecules. GlycoSeLect established a UK based subsidiary in 2015 to support further development, provide wider geographic reach and drive commercialisation.

RPLs for high-throughput analysis of biopharmaceuticals