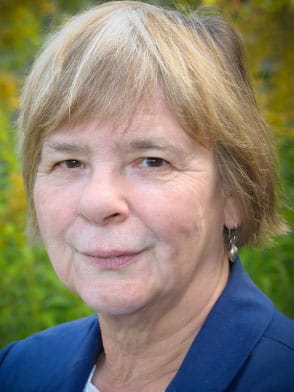 Prof Rudd is a Research Professor of Glycobiology at University College Dublin. She heads the GlycoSciences Research Group at the National Institute for BioProcessing Research and Training in Ireland (NIBRT) where she is a PI and consultant. She has more than 280 scientific publications and has given over 350 lectures and seminars at international meetings. Before moving her group to Dublin in 2006, Professor Rudd was a member of the Oxford Glycobiology Institute for 25 years, where she was a Senior Research Fellow and a University Reader in Glycobiology at the University of Oxford.

Professor Rudd obtained a BSc in Chemistry at the University of London and a PhD in Glycobiology at the Open University, UK. She was a Founding Scientist of Wessex Biochemicals (later Sigma London), Visiting Research Associate at The Scripps Research Institute, CA, Visiting Professor of Biochemistry at Shanghai Medical University PRC, Visiting Scientist at Ben Gurion University of the Negev, Israel and an Erskine Visiting Fellow, Canterbury University, Christchurch, New Zealand. She is a Fellow of the Royal Society of Medicine, London, visiting Professor at St. George’s Hospital, London and an Adjunct Professor at North Eastern University, Boston, NUI Galway, Trinity College Dublin and at University College, Dublin. She is a VI at BTI, AStar, Singapore. In 2014 she was awarded an Honorary Doctorate at Gothenburg University, Sweden.

In addition to her basic research interests, she has many links with pharmaceutical companies across the world because GlycoScience is a major area of specialised expertise required to ensure the safety and efficacy of biotherapeutic drugs, such as monoclonal antibodies for cancer and autoimmune disorders. In 2010 Prof Rudd was awarded the James Gregory Medal and an Agilent Thought Leader award and in 2012 she received a Waters Global Innovation award. In 2014 she was awarded an Honorary Doctorate at Gothenburg University, Sweden.